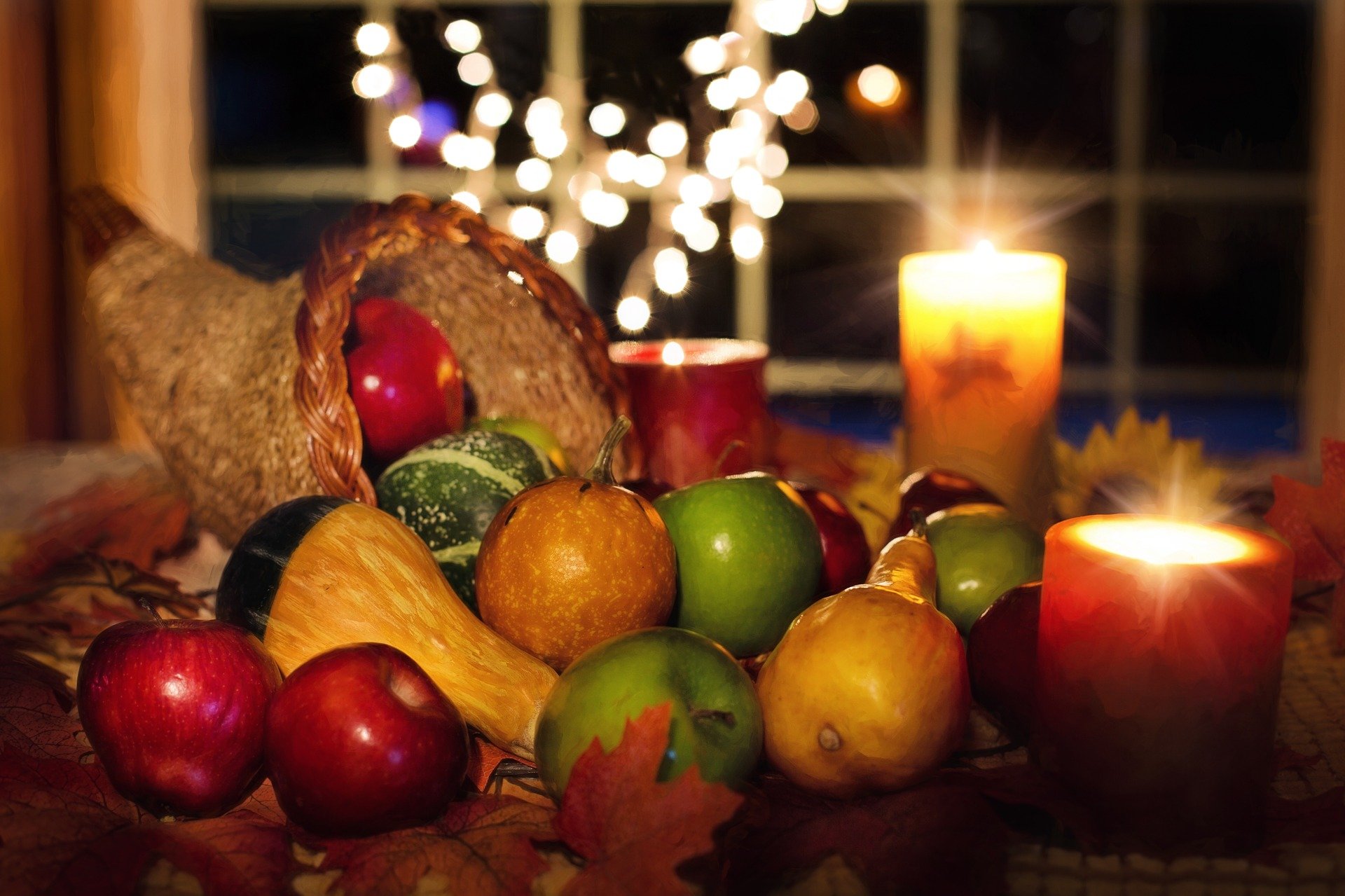 This year, Thanksgiving will be Thursday, November 26. For several years now, I have used to cook a meal for Thanksgiving. It’s a good way for me to make two of my passions: American culture and (American too) cuisine.

On the fourth Thursday of November in the United States (and the second Monday of October in Canada), Americans celebrate Thanksgiving (Action de Grâce in Quebec) in order to thank God for the quality of life offered to them in within the New World.

A little bit of history

In 1620, the Mayflower, an English vessel that left Plymouth, England, docked in the city that would later become Plymouth, Massachusetts. It notably transports Pilgrim Fathers (English religious dissidents) escaping Jaques Ier (King of England and Ireland) in search of a place allowing them to freely use their religion.

Unfortunately, they arrive during the winter period. They are neither good hunters nor good farmers. Thus, after a few months, half of the pilgrims are decimated. In the spring, the survivors understand that they must build up food reserves by using farming and by developing their hunting techniques so as not to reproduce the same scenario during the next winter. The results did not live up to their expectations and it was finally a tribe of Amerindians (the Wampanoags) who came to lend them a hand by teaching them to hunt, to fish and to cultivate corn.

In the fall of 1621, Governor Bradford, then chief of the settlers, decided to invite Massasoit (chief of the Wampanoags) and 90 of his men to share a meal to celebrate the first harvest and thus thank the Amerindians for their help. The latter bring with them wild turkeys to roast.

In 1789, George Washington was the first to declare Thanksgiving Day. The event does not take place every year and is not celebrated across the United States. It was not until much later, on October 3, 1863, during the Civil War, and on the advice of a certain Sarah Josepha Hale, that President Abraham Lincoln in turn proclaimed the last Thursday in November as national day. This, in remembrance of the Pilgrim Fathers of the Mayflower but also so that every American can express his thanks to God and pay attention to all those who have become widowed, orphans, bereaved or victims of civil war.

And in the rest of the world?

Why celebrate Thanksgiving in France?

Why not ? :). There are several reasons for this: already because I love America and I am very interested in what is happening there, especially national days. Also, because the month of November is a month that I don’t particularly like and preparing Thanksgiving, with the family in addition, makes it possible to carry out a pleasant activity during this rather gloomy period of the year. Also, it forces me to free myself up time to work in the kitchen, something that I like a lot but that I rarely take the time to practice. Finally, it is an opportunity to ask the question “what am I grateful for this year?” with some relatives.

Some ideas for preparing a Thanksgiving meal

This year, we were to have some friends over for Thanksgiving. With the events that we know, this is no longer possible. However, we will prepare a revisited and lightened Thanksgiving meal!

I offer you a few recipes that I’m used to making every year (with a few variations for meat, especially since I hardly eat any).

Allow approximately three (3) hours and thirty (30) minutes to complete this recipe. It allows you to make a puree for 4 (four) to 5 (five) people.

The material you need:

The ingredients needed are:

Here we get to the fullest part of the article. So focus and roll up the sleeves, here we go!

Allow about an hour and a half (1:30) to prepare and make this recipe. It allows you to stuff a turkey weighing eight (8) kilos or to easily accompany the plates of eight (8) people.

The ingredients needed are:

This year, I don’t have the courage to stuff a turkey (and have leftovers for a week due to containment). I am therefore considering replacing it with fish fillets, nuggets or simply chicken nuggets. Here is my turkey recipe.

Allow about twenty (20) minutes to prepare and make this recipe. It can feed two (2) to three (3) people.

The pieces will not be dry but tender. Serve on a plate, accompanied by the mashed potatoes and stuffing. 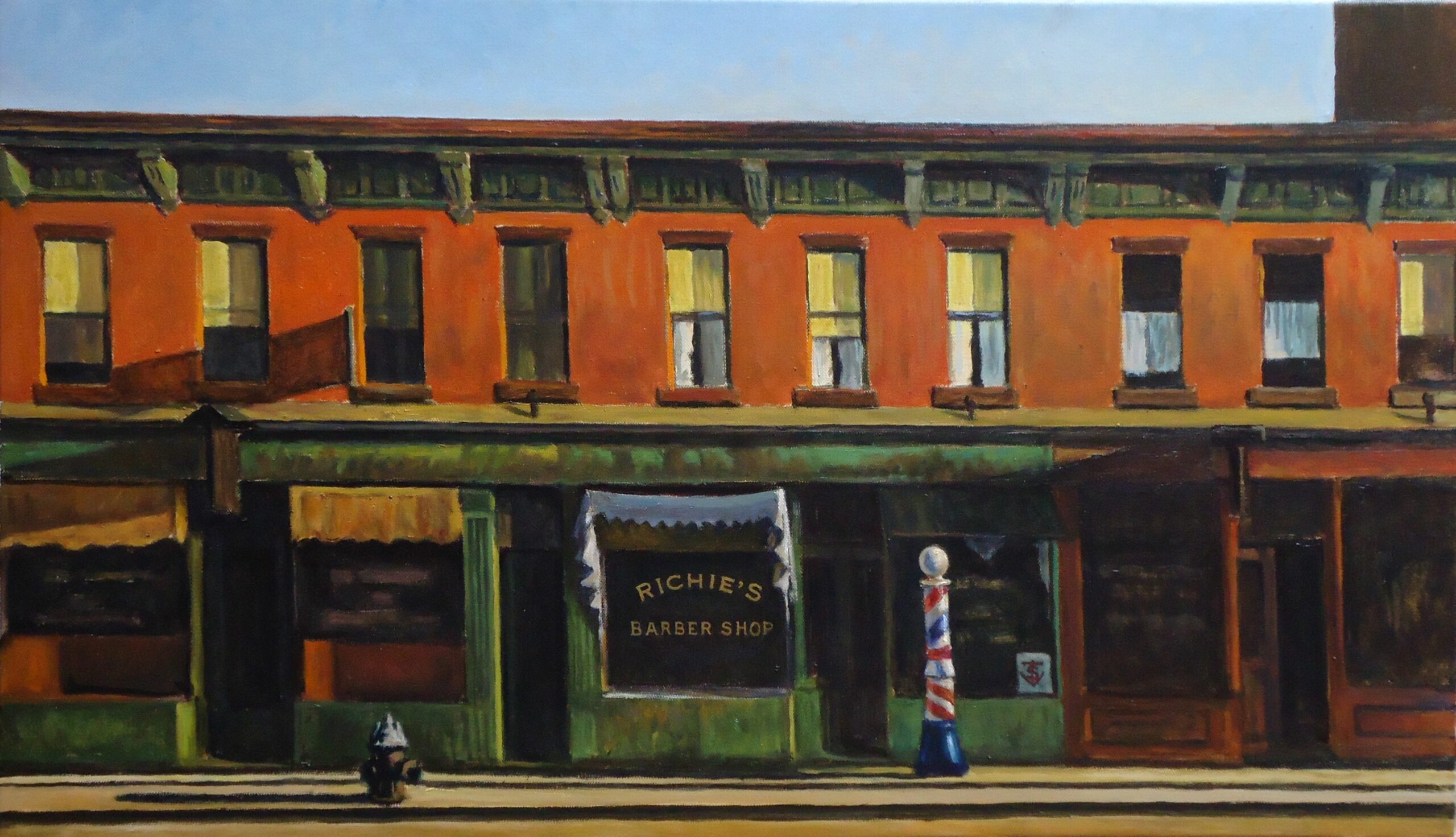